Five ways to unlock better conversations in your team 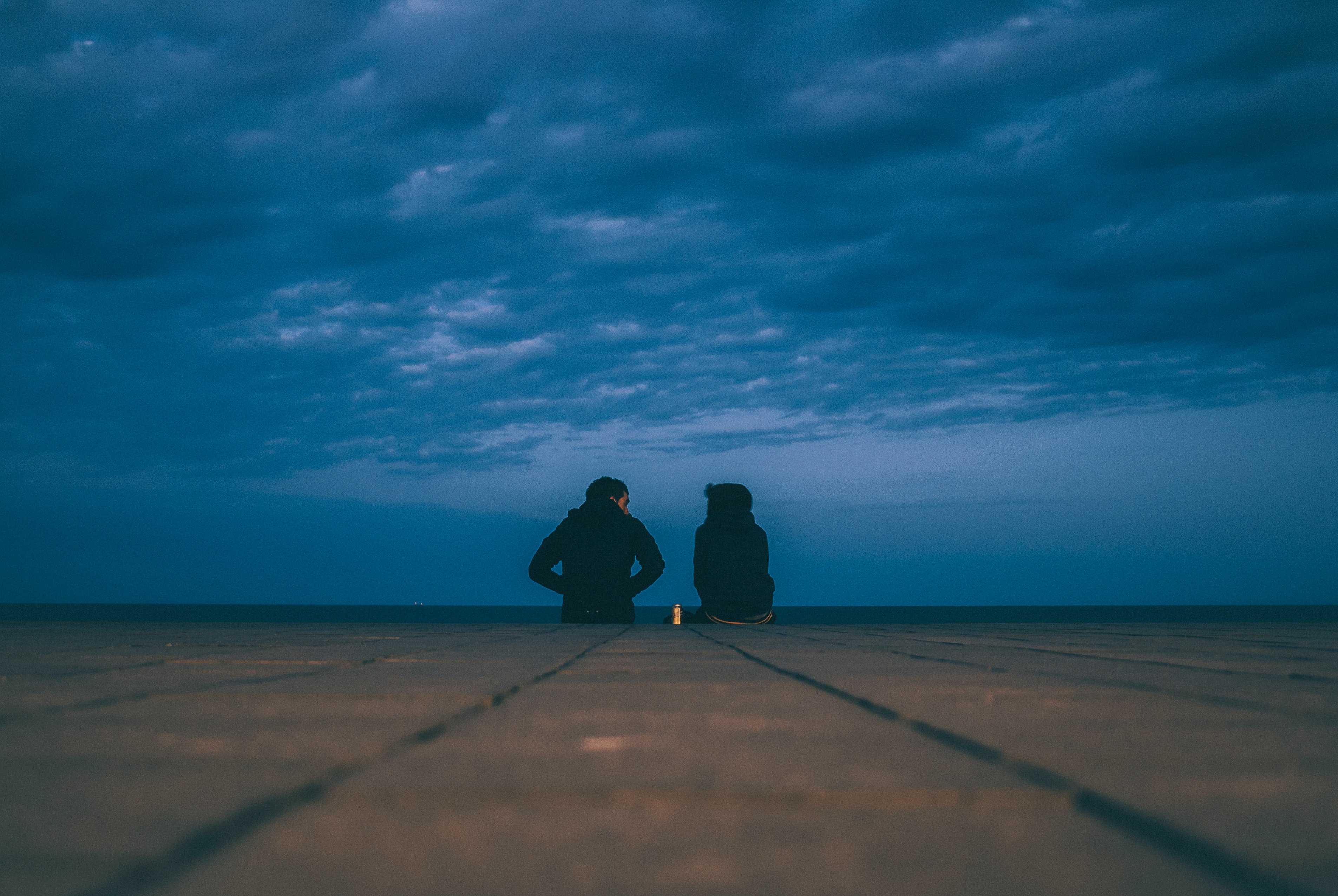 In surveys of what annoys people about others, overtalkers – people who don’t seem to know when to keep quiet – regularly appear in the top five. You may have been on a bus or at a party, when you find yourself stuck with someone in a conversation that you desperately want to be over as they ignore your social cues and drone on, and on, and on.

People who are unusually confident, social and lack empathic awareness of others, are prone to talk more than they listen. Testosterone also seems to play a role as well. A study found same sex conversations had around seven instances of interruption. But male/female conversations produced 48 interruptions, 46 of which were a man interrupting a woman.

That would be a manterruption. Quickly followed by some choice mansplaining or bropriation (Read about ex-Google Chair Eric Schmidt being called out for all those here).

The effects of overtalking are more than just extreme boredom on the victim’s part. Dominating the conversational airwaves soaks up time that might have produced more productive discussion, signals to others that their contributions aren’t welcome, is a dominance tactic, and reduces the chances that people will want to work with the overtalker.

In fact, research shows conversations never end when we want them to. In a study of 1,000 people, the desired length of a conversation was about half of its actual length. Only 2 percent of conversations ended at the time both parties desired, and in half of the conversations both people wanted to talk less.

When participants guessed at when their partner had wanted to stop talking, they were off by about 64 percent of the total conversation length.

That people fail so completely in judging when a conversation partner wishes to wrap things up led the scientist, Adam Mastroianni, to conclude “Whatever you think the other person wants, you may well be wrong, so you might as well leave at the first time it seems appropriate, because it’s better to be left wanting more than less.”

To deal with an overtalker in your team, try these tactics:

Sometimes, even your best-friends won’t tell you that you talk too much. Take the Talkaholic questionnaire here, or better still, sign up for Deeper Signals and unlock the power of self-awareness.