You can change your personality more than you think, but less than you want. 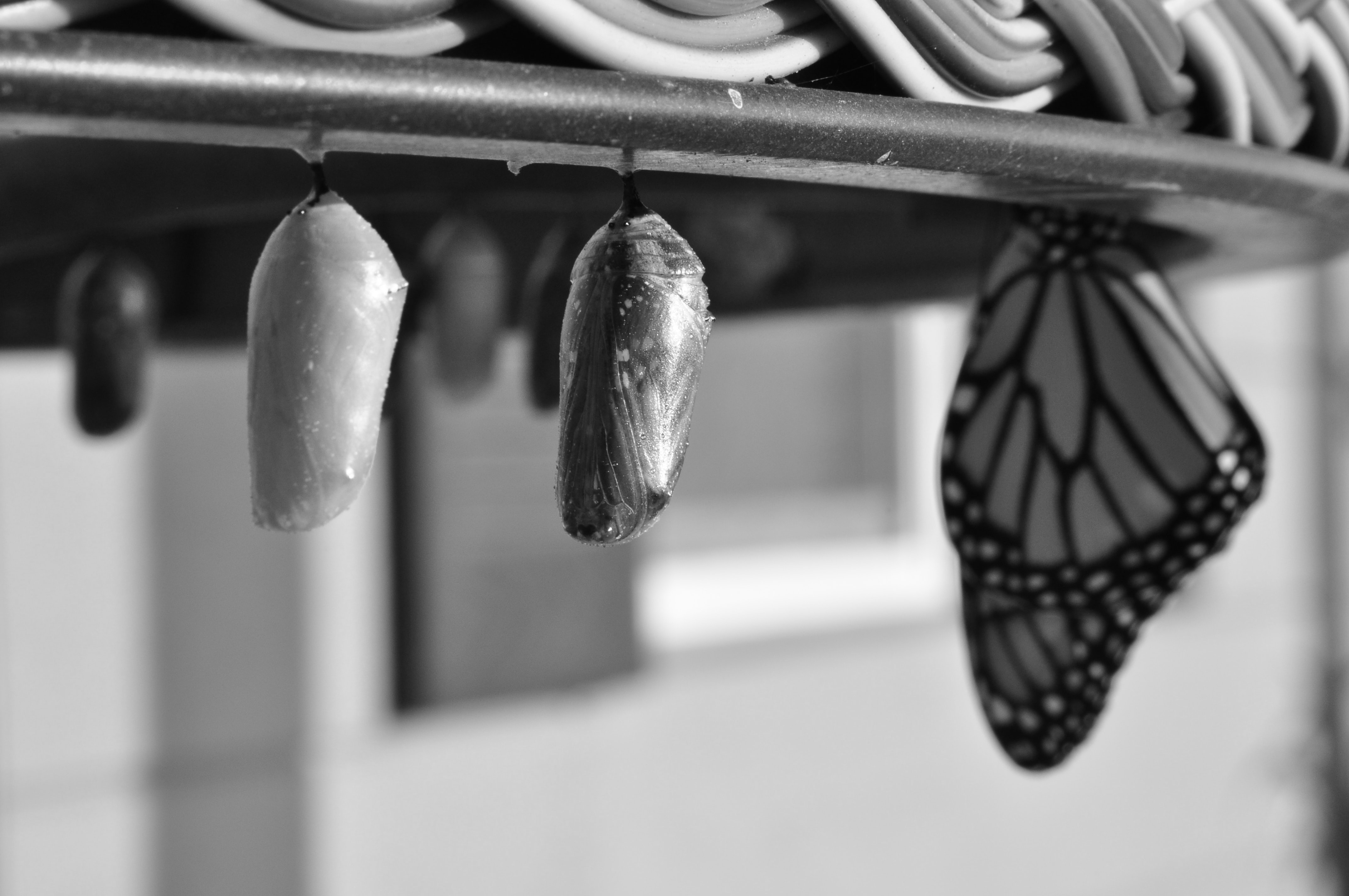 If I asked you what you want to change about yourself, what would you say?

What you wouldn’t say is “Nothing”.

When it comes to how we look for example, more than 80% of men and women report some desire to change their appearance (mostly to weigh less). And wouldn’t you know it, it’s fairly similar when it comes to our personality and character. Study after study has shown that nearly all of us express some desire to change how we show up in life. By and large we all want to grow in a more socially acceptable direction — to become more organized and reliable, more agreeable, more sociable and less anxious and self-critical.

But researchers are in hot debate about whether we can change our personality intentionally. A very recent study followed a group of people who expressed a desire to change aspects of their character. At 6 months and 12 months the researchers found none had achieved the personality goals they had set for themselves at the beginning of the study, and, in fact, some studies have seen change in the opposite direction.

The difference may come down to your motivation and how specific you get about the change you want.

The stronger the desire for change, and the more that it is autonomous (that is, it’s your goal, not something someone has given you) the more that change occurred (check out a study here and here).

A very well conducted study from Australia showed that an intensive, 10 week coaching program resulted in significant increases in participant's conscientiousness and extraversion and significant decreases in neuroticism. This program had participants describe their beliefs about whether they could change, and then ran them through a 10 step process, with coaching support. Linked to the motivation point above, the more open people were to changing, the greater the change they attained.

As the famous Cambridge psychologist Brian Little put it, you can either think of personality as something you have (and can’t shift much) or instead as something you do, and you can certainly make a personal project of changing your life.

These findings suggest that for most people behaviour is more malleable than we believe. To say “I'm an introvert” or I'm am extravert” puts someone in a box from which they can't escape. At Deeper Signals we think personality is not destiny: people have many more degrees of freedom to shape their lives.

Start a personal project with Deeper Signals today and expand your definition of who you are.