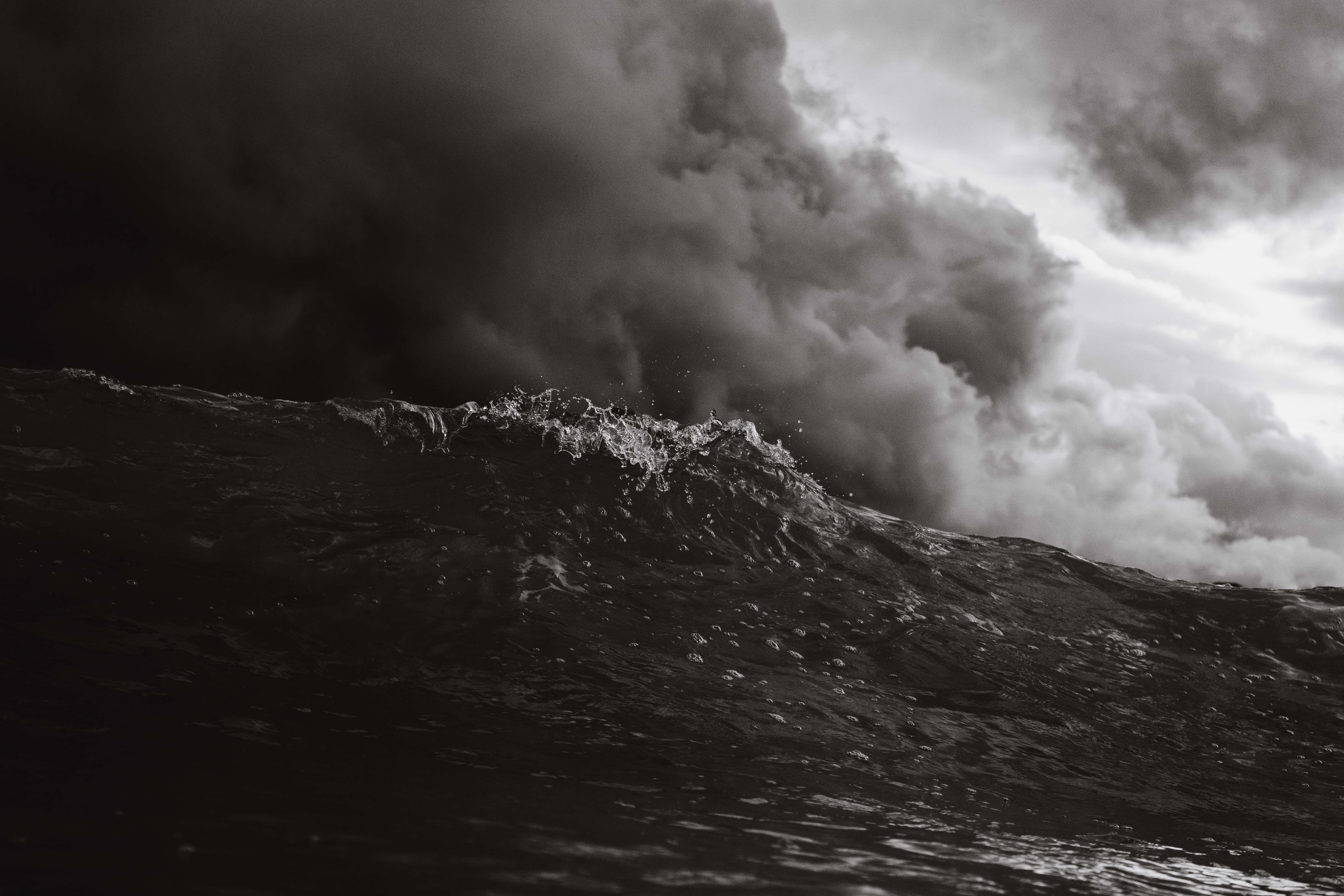 If you overheard these words at an offsite retreat for the executive leadership team of your organisation what would it tell you about the chances for the firm? Would you start looking for a job? Because clearly they can’t get along and are going to crash the company as they fight for control.

As a leadership coach I’d be quietly delighted. I have been very lucky in my career to coach a fair number of leadership teams. I particularly recall my first, the fractious group of executives who ran Wang Labs NZ, a company whose US parent went into Chapter 11 bankruptcy a month or two after I started.

The good news is that over the next five years the team succeeded in completely reinventing the NZ business, which thrived before being acquired. But the journey was acrimonious, intense, nearly violent, and yet at the same time very often loving.

The team shared a deeply felt mission to save something bigger than any one of them, preserve the livelihoods of staff and ultimately win. They argued, talked, held each other to account and jollied each other along when things were tough. It produced a deeply committed, fully lived, collective effort. I assumed that all senior teams would be like that.

Since then, with the 30 or so teams I’ve personally worked with, the reality is very different (particularly in government organisations). Unclear goals, haphazard performance tracking, indecision, polite passivity, patch-protection and decision relitigation are closer to the norm. I’ve observed that’s because in large part team members work very hard to get along with each other and even harder at not rocking the boat or upsetting someone else’s feelings. I should be clear though: Harmony on the team does not lead to high performance.

Studies confirm my Wang Labs experience: Winning exerts a stronger influence on cohesion than cohesion has on performance. Many teams seem to be governed more by don’ts than do’s: Don’t rock the boat, don’t offend the boss by challenging their thinking, don’t admit mistakes; don’t take a decision; don’t be held to account. For a hilariously real example watch the BBC show Twenty Twelve.

Group harmony isn’t wrong, per se. More than one study has found that teams who get along with each other positively affects sports team performance. But only up to a point. Teams who never challenge each other end up in what is termed “groupthink” which limits the creativity of the group.

But how to disrupt complacent, overly agreeable teams and build a powerful, creative team? Try these four tactics.

One finding is that those firms with a higher proportion of female managers had higher returns on equity and sales that male only firms.

Research has shown that task uncertainty actually generates more ideas. Rather than starting with a defined task or action, start with a series of questions. Or imagine an almost impossible end-state and start discussing the paths to get there.

Success and happiness pose a bigger threat to businesses than a moderate degree of dissatisfaction or hardship.

Teams are often more creative when they have fewer resources rather than more. Resources can be tangible, like money, people and tools. But it can also mean time – the 48 hour film festival or software company Atlassian’s hackathons show that working to crazy deadlines means the normal way of doing things can be reinvented.

Most significant innovation in the history of civilization have been the product of dissatisfied minds: People who were unhappy with the current order of things and sought to disrupt.

Good leaders create environments where it is safe to speak out and challenge. Explicit processes can help: Some militaries role play as hostile forces in order to expose their own weaknesses (called red teaming). In our work on large infrastructure projects Winsborough consultants frequently use a pre-mortem, imagining a future in which the project failed, and then working backwards to address those problems in our current day planning.

Ant Howard, the CEO of Wang, liked to point out that any leadership team looks good when things are going well, but that great teams were only revealed when things go pear shaped.

‍Note: This article was originally published in Stuff.co.nz

Five ways to keep your assessment strategy on track