How to create lasting change 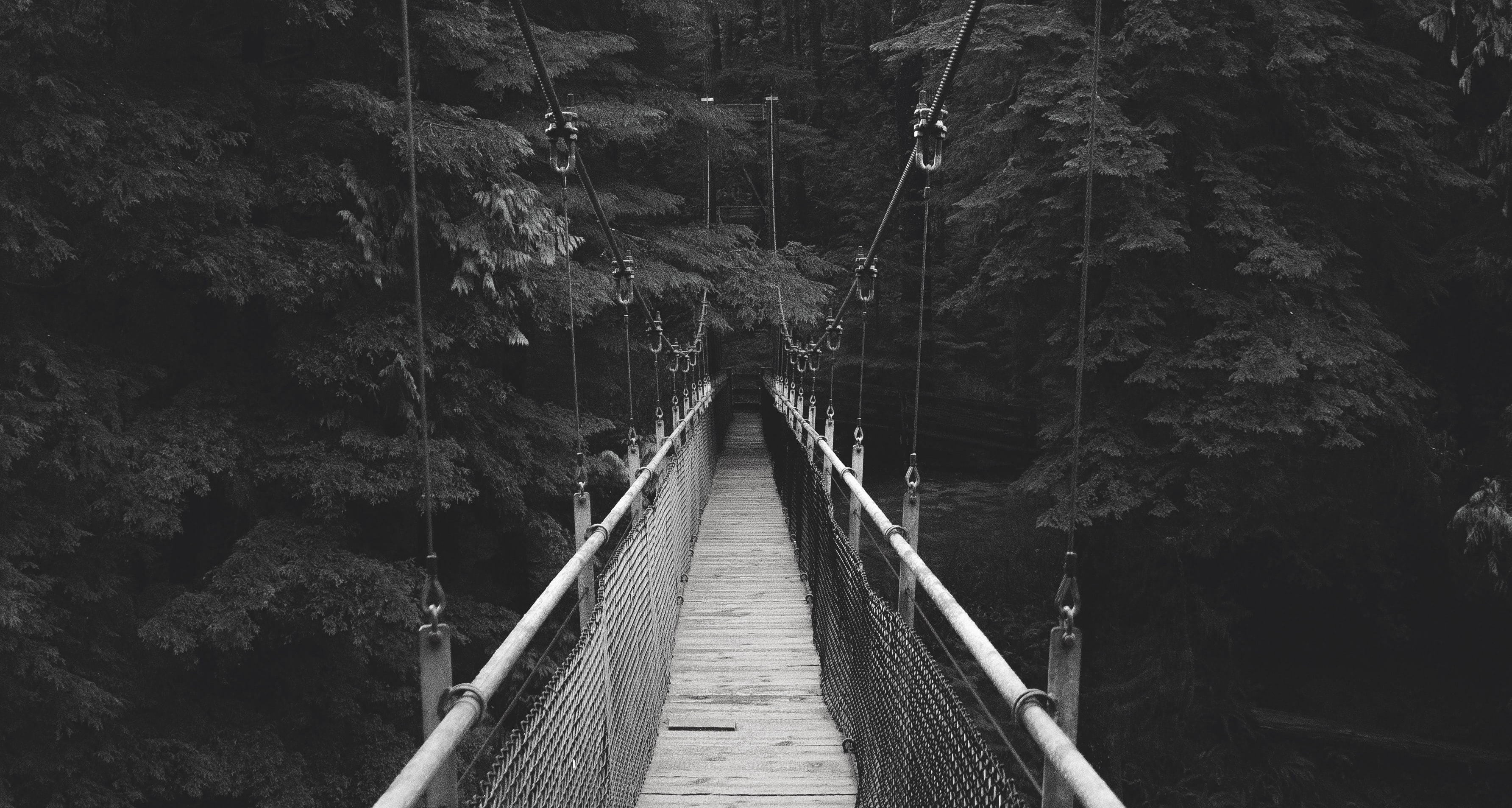 Strava, the world’s most popular running app, studied millions of activity data points and found that January 19th was the date most people gave up on their new year’s goals to exercise more. People maintained their efforts to change for less than 3 weeks.

We see this drop off in effort because we want to be changed much more than we can tolerate changing. We want to have lost weight more than we want to make the stoic sacrifices needed to get there. Further, we seduce ourselves into giving up even when we do try, through what psychologists call the abstinence violation effect. This occurs when making some effort towards a goal produces the feeling of having attained it, causing us to go all in on giving up.

You resolve to lose weight, paying careful attention to cutting out sweet things and snacks in the morning. At coffee with a friend you say “no more cinnamon rolls thanks, I’m watching my waist” to your delight a few days later your pants seem to be a little looser! So at coffee you feel perfectly justified in having one cinnamon baked reward, or maybe two. And from then on, there’s no real point in cutting out...

Personality also impacts our ability to stick with a goal. People who are higher in conscientiousness tend to be more planful and diligent in following internal or external rules. Research has shown that conscientious people lead healthier lives, do better at work and live longer than others. But what about the rest of us?

Significant changes to our habits are hard to attain (which is why so many tips and books emerge every year offering ‘the secret’). Psychology does have some useful guides for producing lasting behavior change:

Don't fight your natural tendencies. Gaining an awareness into your personality (i.e. how you to tend to think, feel and behave) is a great way to identify not only what behaviors you should be changing (becoming a little more curious, disciplined or candid, for example) but also how to build habits that complement your natural tendencies. This lowers the effort needed to make habits stick.

Align your goals with your values for a motivational boost. Finding a deeply held reason to change, such as wanting to make a difference for others or to attain a professional achievement, produces a stronger sense of well-being and self-control, and increases the chances of achieving goals.

Starting with tiny changes and small steps are better than trying to make a radical life change. When you do start to see progress and feel momentum, switch from small steps to the ultimate goal. This stops you coasting and keeps the eye on the prize.

Be vague, not specific. Resolving to lose ‘around a couple of kilos’ will produce more motivation than ‘must lose 2.5 kilos’. That’s because people can interpret goals in their own way, and keep motivation up.

You know you are going to relapse. We all consistently overestimate our ability to beat temptation. Research shows that being kind to yourself over a relapse can help - doing something nice as a pleasurable time out, rather than punishing yourself. Also, planning ahead for the situations, people and temptations that lead to relapse helps keep you on the wagon.

Team up to keep going.  Humans are social animals – and just as soldiers fight for their buddies and not actually Queen or country – having accountability partners can help sustain your motivation and focus on pursuing change.

Changing to a better version of ourselves is possible but it’s hard! It’s most difficult when we are not truly committed, when it goes against our natural personalities or when we set ourselves up to fail.