If Elon Musk was a nice guy, would he be even more successful? 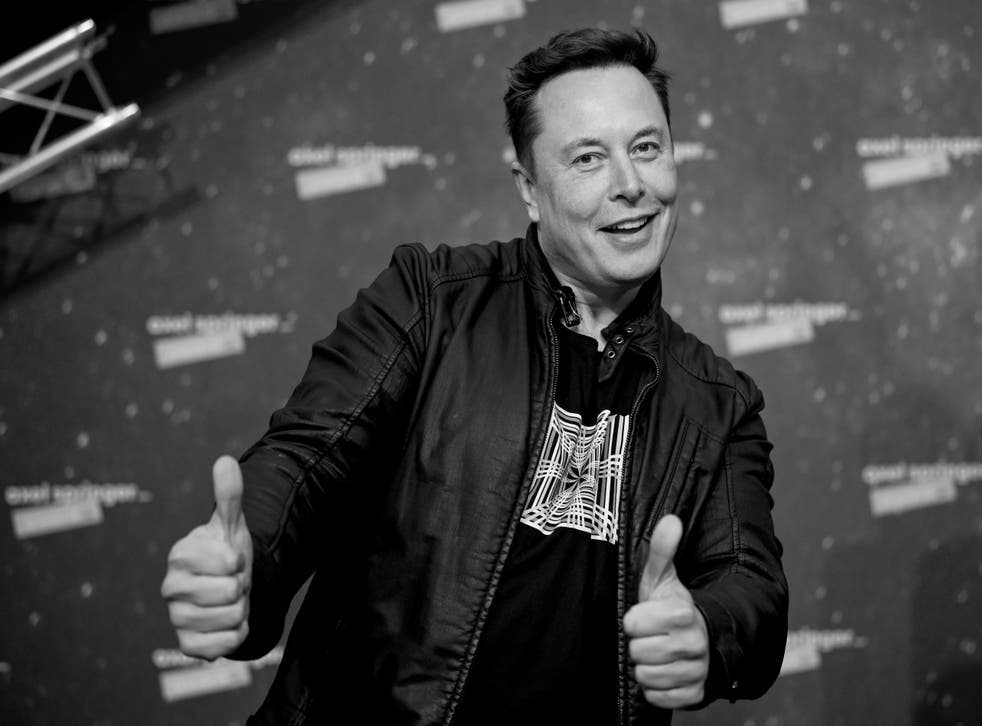 In 2009 both Tesla and SpaceX nearly tanked. The first three rockets crashed on lift-off and Tesla only had one month left of the cash it got from deposits paid for cars it couldn’t deliver.

According to Elon Musk, the founder of both companies, he went all-in. He borrowed millions from his own account and cajoled investors to do likewise. Musk said: “It felt like I had been taken out to the firing squad and been blindfolded, then they fired the guns, which went click. No bullets came out. And then they let you free. Sure, it feels great. But you’re pretty fucking nervous.”

Since then Musk’s companies have gone from strength to strength. Despite making fewer than 1% of all cars manufactured, Tesla is the world’s most valuable car company at $700 billion, which is more than Daimler, GM, Toyota, Ford and VW combined. Meanwhile, SpaceX has significantly advanced space travel and reusable rocket technology. By any measure, Musk has achieved remarkable things.

But I keep on wondering: how much more could he achieve if he was, how can I say this nicely, less toxic as a leader?

According to reports, Musk can be irascible, capricious and unreasonable. In around 2016 Musk addressed the engineers tasked with making the Model 3 assembly line work and told them their work was "complete shit" and shouted “What the fuck are you doing to fix my goddamn line." One engineer quit on the spot. Other reports point to his rage firings, and he would sometimes say “I’ve got to fire someone today, I just do. I’ve got to fire somebody.” Ironic, really, because Musk also promotes Prof Robert Sutton’s “No asshole rule” when he talks about the SpaceX culture.

Although toxic behavior can be dramatic, think Gordon Ramsay ripping into a kitchen contestant or Travis Kalanick’s bro, it is often much more mundane — a daily serving of inconsiderate behaviour. It’s leaving staff hanging for a decision and then blaming them for inaction or for things out of their control. It’s the expectation that you will reschedule your day to make an urgent meeting with the boss but then being blown off because ‘something came up’. It’s being told that you are bad, useless and no-good in front of others

Toxic leadership is bad not just because of a hit to wellbeing but also from the negative impact on performance: consider that the economic impact of avoiding a toxic worker is two times larger than that of hiring a star performer. There is also overwhelming scientific evidence that demonstrates bad leadership to result in organizational alienation, role conflicts, unfairness, poorer work-related attitudes among direct reports, and reducing job satisfaction, commitment and motivation.

In contrast, there is considerable evidence that shows psychologically safe workplaces can produce extraordinary results. Google showed in its study of the most productive teams that performance comes when the dynamic is inclusive and safe. Managers who demonstrate care for staff have more productive employees who report a stronger sense of belonging at work. Ideas flourish and firms perform better. As the saying goes, a fear driven team will give you their hands, but they will not give you their hearts.

Ultimately, toxic leadership creates an opportunity cost – ideas that would have been tabled, problems identified early, relationships that could have created new opportunities – that accrues because people are afraid to speak up. Fortunately, there is much we can do to curb and eradicate toxic leadership from their organizations.

Musk reportedly ‘rather hates’ being CEO of Tesla. Perhaps he shouldn’t be.