The case for boosting cognitive diversity 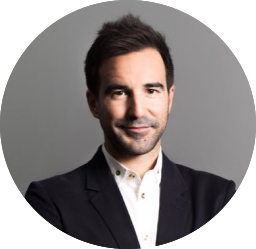 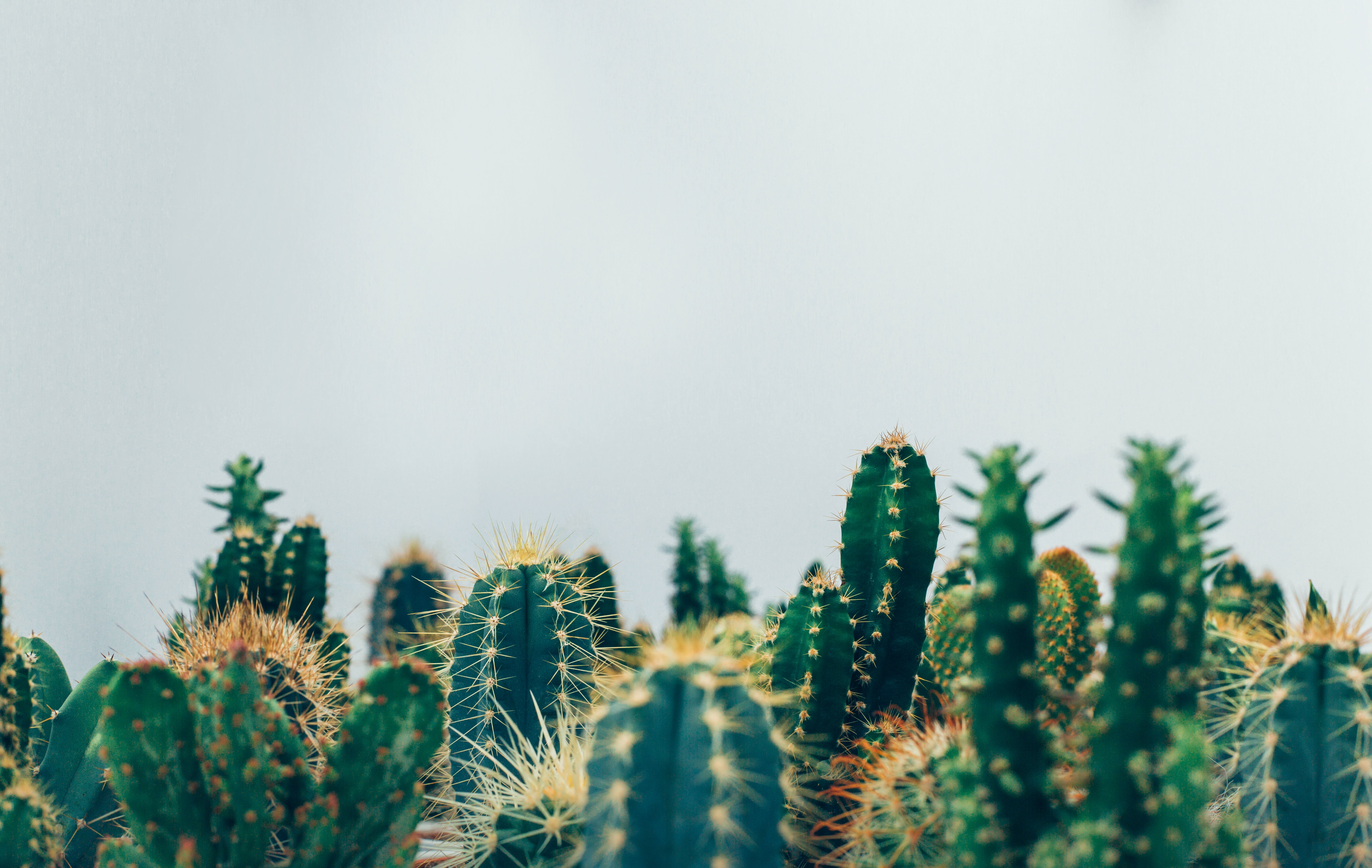 It is no doubt a sign of progress that in recent decades a growing number of organizations - in particular large multinationals - have embarked on a quest to diversify their workforce in order to increase the probability that people of all backgrounds are not just properly represented, but also fairly treated. To be sure, there is much more progress to be made, with only 3% of Fortune 500 companies reporting full demographic data on their employees and over 70% of senior executives at those firms being white men (and 91% in small firms). According to the World Economic Forum, at the present rate it will take 216 years to achieve gender parity in earnings (that's the year 2,234). Despite more comprehensive anti-discrimination laws, recruiters continue to ask illegal questions to exclude candidates on the basis of their personal background or social class, and demographic factors, such as gender, continue to elicit biases that limit people's career opportunities even in the absence of actual performance or potential deficits.

Unsurprisingly, diversity advocates have tried to persuade businesses that there is an ROI to diversity. So, even if social justice isn't a big enough incentive for some organizations, which regard diversity and inclusion policies as a box-ticking exercise, perhaps we can persuade them that there is actually a business case for being more diverse, such as increasing creativity, innovation, and brand equity. For example, EY reports that board with more women lead more profitable companies, Catalyst reports that among Fortune 500 firms, those with the highest proportion of female leaders had higher returns on equity, sales, and invested capital, while McKinsey found that publicly traded European companies are also more successful when they are more diverse (in their management and boards). Although these studies are encouraging, academic reviews have noted that they have several methodological limitations, notably the inability to control for confounding variables and determine causality, which warrant caution. Could it be that the higher success levels of more diverse firms are actually caused by a range of other factors that co-exist with their diverse workforce, such as better leadership, a more inclusive culture, or even higher levels of prior success? Do we know whether diversity causes success more than the other way around? It would certainly be useful to address these and other related questions, and to have scientific evidence - of the quality found in reputable peer-reviewed academic journals - addressing the shortcomings of past consulting reports.

In contrast, there is now considerable scientific evidence for the idea that cognitive or deep diversity - that is, diversity in how people feel, think, and act - has significant benefits for organizations, particularly if it is managed well. Note that this type of psychological diversity overlaps with the demographic (or surface) diversity organizations attempt (or pretend) to seek, but the overlap is often much smaller than we think. Thus, if your goal is to have people who behave and think in different ways, you should focus less on their gender, nationality, and ethnicity, and more on how they behave and think. On the other hand, if your goal is to increase demographic diversity, don't assume that it will automatically translate into behavioral or cognitive diversity. In fact, more often than not organizations will prefer demographically diverse candidates that are a "strong culture fit" (a politically correct euphemism for bias) to some that truly bring a difference to the firm. For all the talk of hiring cultural misfits and glorifying disruptors, most organizations have extremely low tolerance levels to those who threaten the status-quo or deviate from common norms. It is no coincidence that "culture" and "cult" have the same root, and that a common definition of culture is "the way we do things around here." The stronger "the way" the less diversity will be nurtured.

So, what do we actually know about the benefits of cognitive or deep diversity?

First, it is beneficial at the top, with studies showing that boards of directors who are more heterogeneous in terms of their personalities, thinking styles and values, tend to leverage this diversity more during strategic leadership discussions, which results in more creative and innovative decision-making. Note that this effect still remains in the presence of demographic diversity, and that a key to this success is the board's ability to effectively manage the creative tensions and conflict that will result from their inherent differences.

Second, a focus on cognitive diversity is especially critical when organizations select employees mostly on technical skills, such as with software engineers. Indeed, their ability to perform highly as individual contributors is so dependent on their technical expertise and IQ that they often neglect the development of people skills or interpersonal skills, which are key not just to working with others, but also - and particularly - to managing and leading others. Thus, even when resumes and qualifications may predict short-term job performance, long-term career success depends on diversifying one's skills, including unlearning habits and conventional thinking patterns (divergent rather than convergent thinking).
‍

Third, no matter how much career potential people have, they will only fulfill it if they are able to get better. Contrary to conventional wisdom, this requires focusing on one's weaknesses rather than strengths. In a way, you can think of each strength - e.g., ambition, creativity, intelligence and resilience - as a rigid behavioral pattern. If something represents a defining character quality in you - one that is obvious to most people - then it is also indicative of your inability (or unwillingness) to do the opposite. For instance: when you are too ambitious, you become greedy and sacrifice personal relations; when you are too creative, you can't do the obvious, pragmatic thing and overcomplicate it; when you are too intelligent, you forget that people are not always driven by reason; when you are too resilient you put up with unnecessary amounts of misery (it is mostly avoidable). As Rob Kaiser put it, "overused strengths become weaknesses," so you should try to enhance your own personal cognitive diversity by learning to go against your nature. Developing a more heterogeneous, less predictable, behavioral repertoire will also help you work better with others, which promotes team and organizational diversity.

Fourth, although it's impossible for humans to ignore the major demographic categories that have been subjected to prejudiced stereotypes forever, such as gender, race, age and the highly-consequential but rarely discussed social class, for any relevant predictor of job performance and career success there are two important facts to remember: (a) psychological factors are far more predictive than demographic factors; and (b) individual differences are much more prominent than group differences. In line, diversity discussions would benefit enormously from focusing a bit less on demographic group differences, and more on psychological individual differences. Demographic variables perpetuate stereotypical and prejudiced group characterizations which harm individuals and neglect their potential. Even when we try to debunk group stereotypes, we inadvertently end up promoting them - because we still talk about groups of people, losing sight of the individual. Psychological diversity celebrates the individual, allowing for a much more granular understanding of human diversity. The talent is in the difference, so let's focus our efforts on understanding what makes every person unique, and how that can be leveraged.