The (not so) secret of successful teams 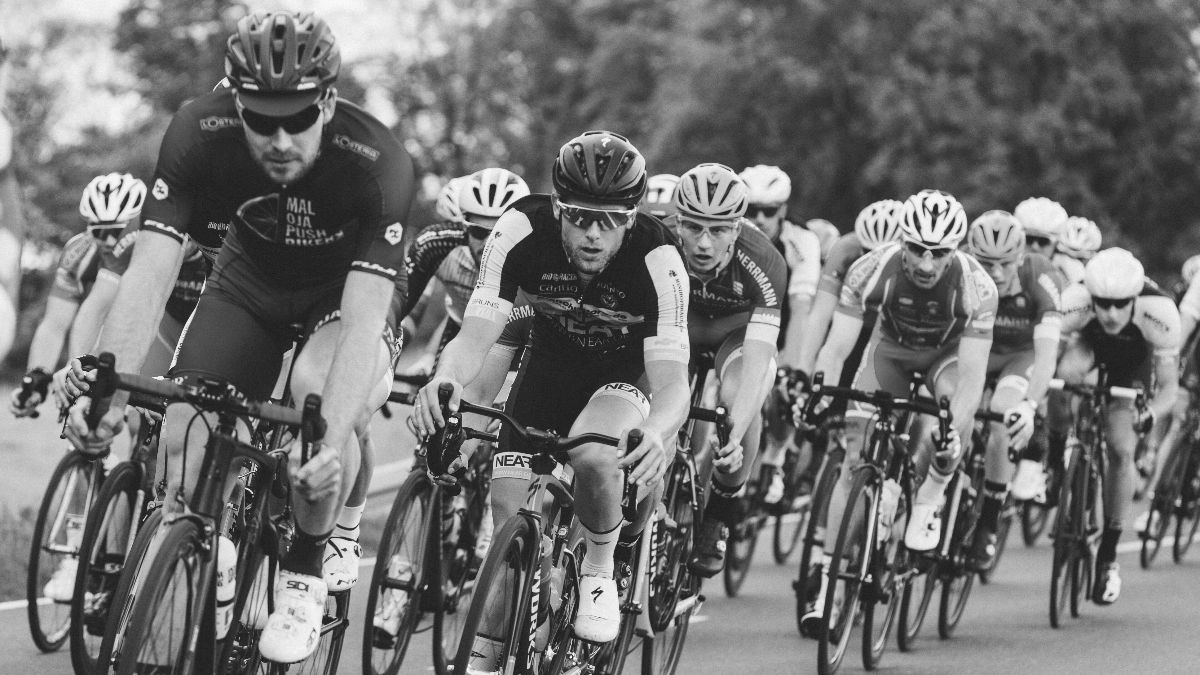 In 2008 the sales manager of Utah company Prosper Inc, a sales outlet for the now defunct Trump University, conducted a team building event. The team assembled and watched as one of their members, a man named Chad Hudgens, lay on his back. The sales manager, Joshua Christopherson, put a cloth over Chad’s nose and mouth and, while Joshua’s colleagues restrained his arms and legs, poured water over the cloth.

Most people will recognise this as waterboarding which induces the sensation of drowning and the belief that death is imminent.

“You saw how hard Chad fought for air right there?” Christopherson asked his team. “Now I want you to go back inside and fight that hard to make sales!”

It may seem outrageous, but Chad sued the company.

The mentality that people can be scared into working harder is surprisingly prevalent. Many managers feel frustrated that people treat work as – well, work.

But as Google showed in its large scale study into highly productive teams, the best performance comes when the dynamic at work is one of psychological safety. And a 2012 study showed that firms who embedded gratitude towards employees in its culture and policies improved job satisfaction. Managers who demonstrate care for staff have more productive employees who report a stronger sense of belonging at work.‍

To build a culture of psychological safety, managers can take a few simple actions:

Embed curiosity as an operating mindset across the team.
Mistakes and errors should be a cause of curiosity and investigation for the whole team, not punishment. Being curious means we are neither defensive, nor angry or nor afraid. ‍

Be inclusive and demonstrate active listening.
Rather than following the leader or letting the loudest or most confident voice dominate, the best teams ask everyone to contribute and then summarize the points to confirm mutual understanding and create alignment.‍

Experiment.
Encourage colleagues to take risks, and stretch your own boundaries by trying new ways of doing things. It’s just as a more compassionate US President once said:‍

“It is not the critic who counts; not the man who points out how the strong man stumbles, or where the doer of deeds could have done them better. The credit belongs to the man who is actually in the arena, whose face is marred by dust and sweat and blood; who strives valiantly; who errs, who comes short again and again, because there is no effort without error and shortcoming.” -Theodore Roosevelt

Which of these actions will you commit to today?