The role of self-awareness in managing our extreme tendencies 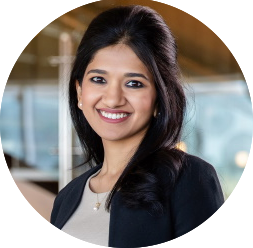 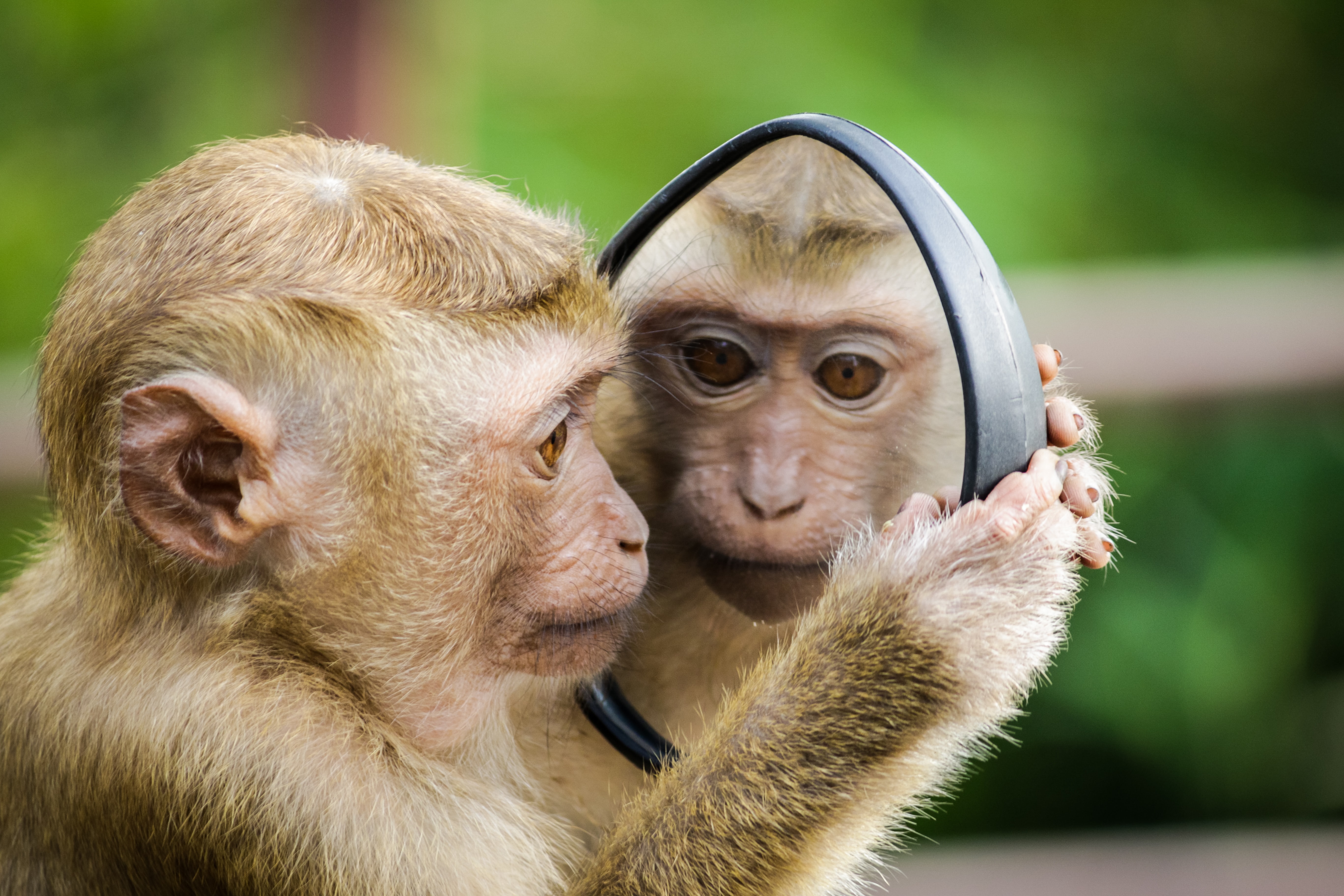 As humans, one of our biggest challenges lies in our inability to assess ourselves objectively. The benefits associated with possessing self-awareness are well documented. Those who demonstrate a strong sense of self are regarded as higher performers, have better chances of getting promoted, improve job satisfaction and productivity amongst direct reports and tend to be better at decision making. Yet studies show that most people, across cultures, overestimate their competency across nearly all skills and attributes.

Gaps in self-awareness lead to otherwise talented individuals to make mistakes, underperform or completely derail. Researchers observe that unconscious behavioral patterns of individuals have contributed to disrupting teams, companies and even countries. Overconfidence is an example of one such pattern that has shown to contribute to significant underrepresentation of women in leadership roles, decline in job performance and even driven catastrophic military decisions that cost millions of lives.

Why is it then that otherwise competent individuals behave in seemingly irrational and self-detrimental ways?

Extreme traits could be associated with positive outcomes.

Individuals who have psychopathic tendencies are found in higher ranks of corporations more often than would be expected by chance. These leaders are considered creative, strategic thinkers with strong communication skills. That said, they score negatively in their competence in management, teamwork and overall achievement. In a similar vein, studies show that narcissistic CEOs are more inclined to be entrepreneurial and attract greater company valuations than those led by more modest leaders.

When demonstrated in excess, positive traits have negative effects.

‍Conscientious leaders are valued in the workplace for their reliable, rule-abiding, organized nature. Yet taking these to an extreme could result in being associated with the tendency to be over-critical and micromanaging. There is growing research on the curvilinear relationship of all personality traits, that is, performance declines at the upper and lower extremes. Aristotle summed it up well when he noted that “every virtue is a mean between two extremes, each of which is a vice.” In many contexts, particularly leadership roles, moderate tendencies are preferred, as these individuals are less likely to be disruptive. ‍

Social contexts typically require keeping a rein on one’s impulses but when guards are down, behavior could become unrestrained.

‍Respectful work and social situations usually necessitate certain restraints. However, when tired, angry, upset or simply past the point of being concerned, individuals can become uninhibited and disruptive.For example, under stress, driven individuals can appear domineering, pushy and insensitive to those around them. Those who are flexible tend to be perceived as disorganized. And curious individuals can appear as idealistic or eccentric. These situations could lead to regretful decisions, damaged relationships and potentially take a toll on one’s reputation.

Behavior is contextual and environmental factors can promote extreme behavior.

‍Moving up seniority levels grant leaders greater influence over decision and delegation rights. Moreover, the positional power that comes with higher rank often cautions direct reports to censor their true viewpoints and act in more compliant ways than is true to their nature. Several researchers observe that power and control tend to dilute inhibition, making allowances for displays of unpleasant behaviors of power and even abusive control. If continually exposed to such extreme temperaments, we can expect individuals to have impaired decision making skills and become unable to collaborate with their colleagues – ultimately taking a toll on individual, team and organizational performance. The damage brought about  by toxic leaders can be far-reaching within the individuals and culture of an organization.

When reflecting on what it takes to succeed, it is important to empower oneself through self-awareness. Extreme tendencies are not necessarily barriers to success. It is often our strengths, left unchecked or taken to an extreme that present themselves as risks. These have the potential to obscure us from being cognizant of the consequences of our actions. Shedding light on our unique tendencies and building a strong sense of self can be pivotal to our careers, teams, organizations and communities.