The value of shared values 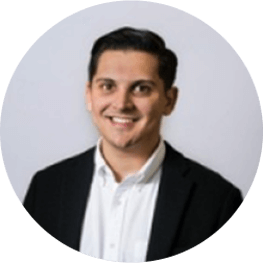 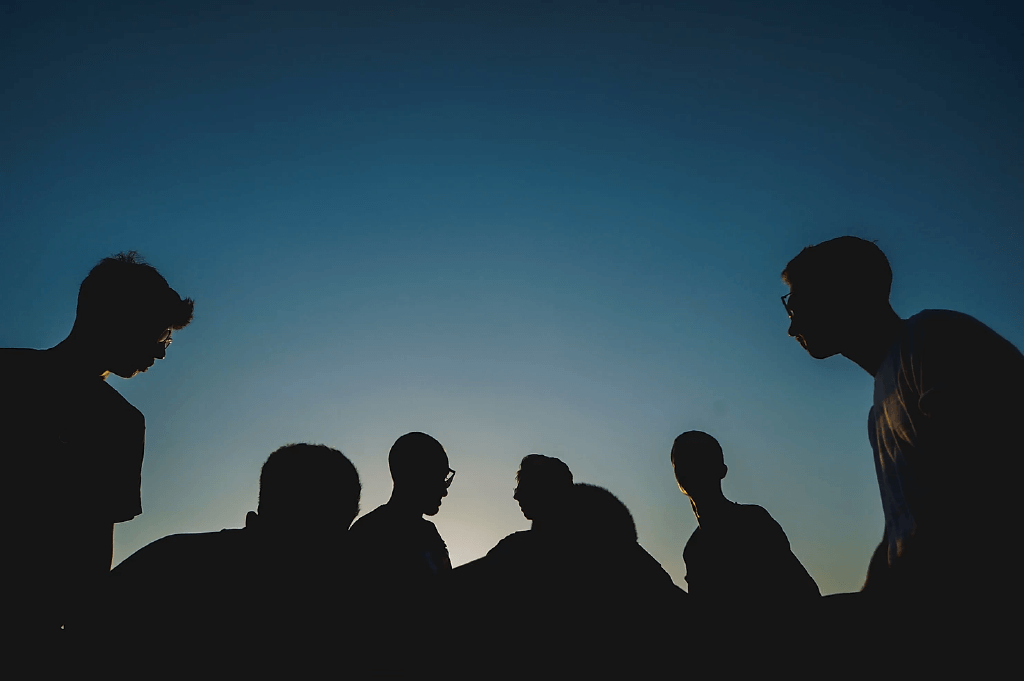 Organizations have enthusiastically embraced team-based structures to reduce hierarchy and speedily develop and implement creative products and services. Team creativity requires the group to agree on their goals, view problems from multiple perspectives and combine unrelated elements into something new and better. Research shows teams made up of very similar people don’t do these things as well as cognitively diverse teams. A mix of very creative people and detail oriented people on the same team can speed the shift from ideas to implementation.

On the other hand, such diversity makes the team process slower as people take time to tolerate each other’s quirks and foibles and learn to work together. Recent evidence suggests moderate levels of cognitive diversity is more beneficial than mixing wildly different people together. This finding is consistent with the too-much-of-a-good-thing paradigm (or in other words all things are good in moderation, except moderation). The benefits of diversity take conscious, determined work by the team to realize. The good news is that improving team communication and supportive behavior amongst members can and does improve team performance and cohesion.

And there is even more good news for companies interested in helping teams gel more quickly: hire people whose values are aligned.

Values are deeply held beliefs about what individuals hold to be most valuable and important about their own and others’ conduct, goals in life and choice points. Values are also experienced emotionally which means value conflicts are often accompanied with affective disagreement. For instance, think of a tough choice you’ve had to make, chances are you reflected on your values before making a decision and then felt defensive if someone challenged your decision.

Values have been shown to influence career preferences, such that jobs matching one’s values are more engaging. It has long been shown that when employees hold values that match the values of their employer, they are more satisfied with their jobs, identify more strongly with the organization and stay longer.

In teams, values similarity results in greater team cohesion, a stronger sense that the group can win and less destructive conflict. It is easier to bond and connect with people who hold the same sense of what is right and important than with people who strongly believe in things that seem wrong, different or abhorrent.  On the other hand, value differences between team mates have been shown to lead to increased levels of team conflict and disagreement.

Of course, this effect can be destructive if it closes the team off from new ways of thinking or acting, or leads the team to have an infallible sense of its own rightness - just look at politics in the USA or UK for evidence.

So we have seemingly contradictory findings about effective teams - greater diversity is good, especially for creative work, but makes it harder for teams to gel. Values alignment is good for bonding, but can make the team insular. How to reconcile these?

Great teams harness both. How?

To this end, Deeper Signals is on a mission to make sure every team member feels comfortable and safe, and help teams work more effectively. Harnessing machine learning and the insights from decades of personality research, we have developed tools and technologies for teams aimed at helping people better understand each other, at scale.