Why you need more team players, and fewer stars 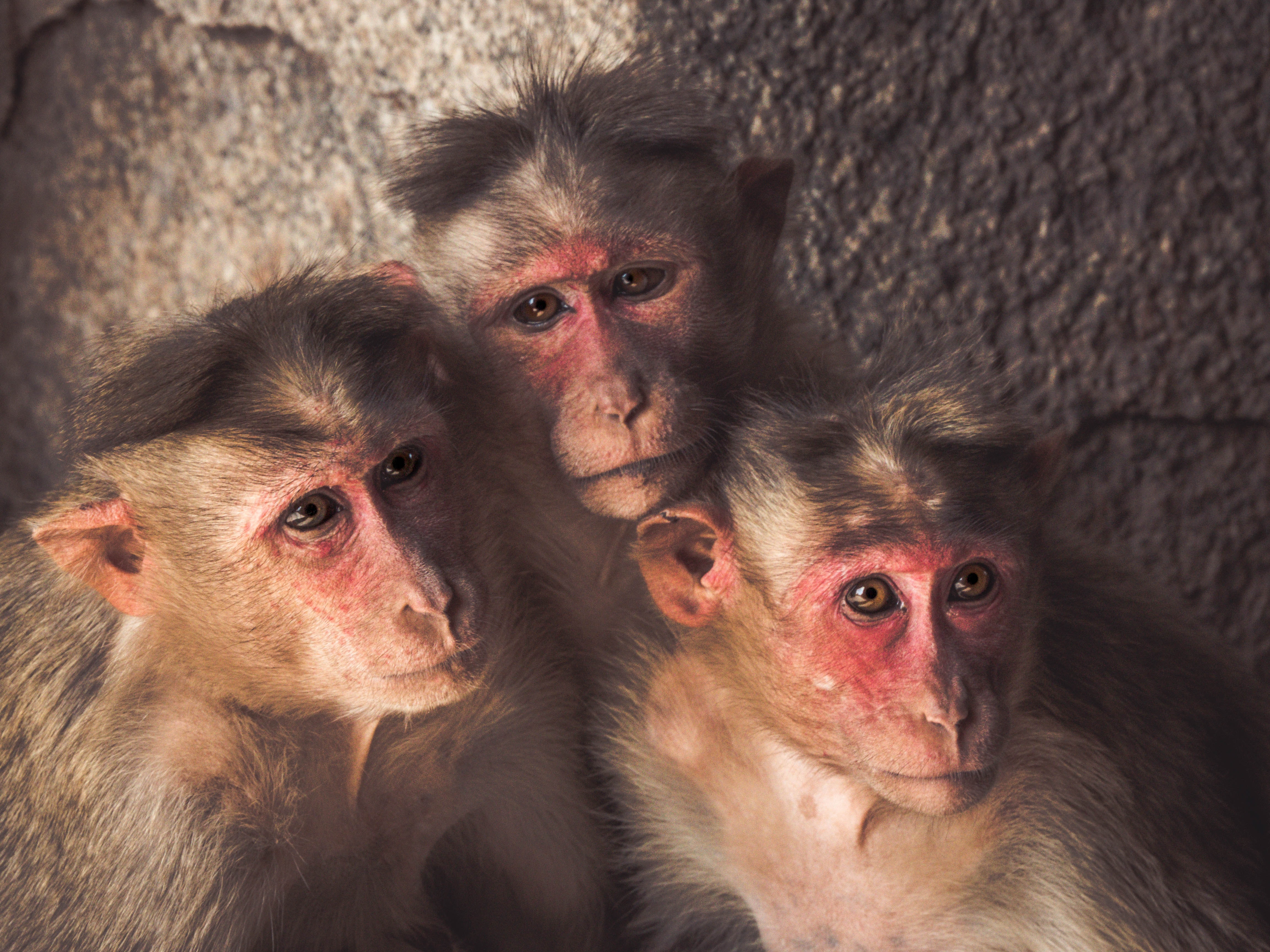 No matter where you work, it is a fair bet that you have to cooperate with others on a team. There is no rule that says you have to like your teammates, but for a team to succeed there are some basic principles everyone needs to follow:

But there have always been people on teams, regardless of ability, who demonstrate a dysfunctional quality that sours relationships and disrupts team performance.

For example, English footballer John Terry was a highly skilled and courageous player on the field. He captained Chelsea to a record five premier league titles, and also lead the English team.  Off the field however, he was known for starting fights in bars, jumping queues, hogging disabled carparks, blaming teammates for his own mistakes and racially abusing colleagues. And he reportedly had an affair with the wife of a teammate, which cost him the captaincy of England for the second time.

But being a good teammate is not simply the opposite of bad.

Science shows us that there are four behaviors and three character traits that make the best team players:

Temperament also has an impact of the kind of team player you will be, and research shows the personality makeup of the team affects its performance. For example:

Talented stars are great to have, but teams of stars don’t always make for the best team. Good teammates who you can trust to have your back in a tight spot matter just as much.

What sort of teammate are you?  Find out with Deeper Signals. Or help your team with a Team Sprint.