You can change your personality 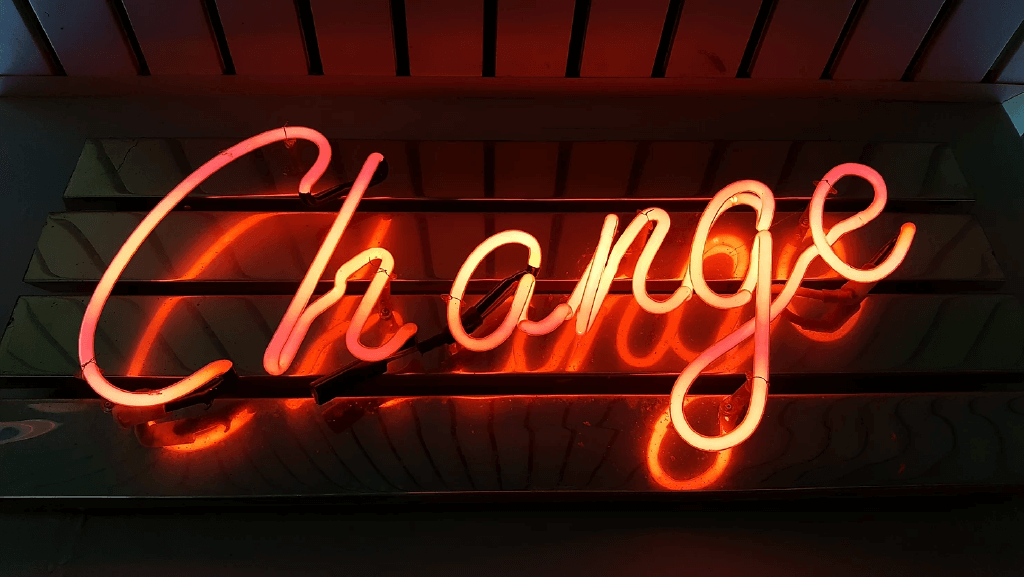 The idea that way down deep people don’t really change is widely held - in fact it’s called the 'personality trait continuity' hypothesis. The personality traits and characteristics you are born with remain with you more than they change, and become the defining features of what makes you, you throughout your life.

There is good evidence that personality does truly define who you are and how you interact with others, it also strongly impacts your income, marriage stability, work promotions and even longevity. For instance, behavioral scientists have found that the traits displayed in childhood are good predictors of how we turn out as adults. In one study, researchers found that children who were organized, responsible and orderly are more likely to experience greater health, wealth and happiness across their lifespan.

On the other hand, anyone who has survived raising a teenager will attest that personality changes. It is also widely recognized that people’s personalities change as a result of shock or trauma, and that as we mature we tend to grow slightly more self-confident, warm, self-controlled, and emotional stable as we age.

As cognitive and behavioral science are revealing insights about our how personality functions, we’re beginning to see personality as more malleable and open to change than what was thought 15 years ago. One study tracked personality changes over five decades and found that while certain personality elements remain stable over time, others change in distinct ways. Personality is both relatively stable and changeable, and the degree of change is specific to each person.

If we know that our most core dispositions and drivers are not fixed, we have to ask the question, can personality be deliberately changed? Several recent studies suggest that it can. Brent Roberts and his colleagues reviewed over 200 studies and concluded that through targeted interventions, moderate shifts in personality are definitely achievable. Surveying the full spectrum of personality, Roberts’ team noted that levels of emotional stability showed the greatest shift and curiosity the least.

We’ve long understood personality traits to be critical predictors of our behavior and performance at work. It is for this reason organizations invest so much time and money into attempting to understand the psychological nuances of their people. Rather than using personality assessments for selection purposes, could we instead use them to inform an employee’s development and professional growth?

Recent research has tested the hypothesis and found that targeted coaching (i.e. coaching informed by, and designed around, an individual’s personality) to have tangible effects. Lesley Martin used a widely available measure of normal personality as a pre- and post-measure to target conscientiousness over a 10 week coaching program. She found significant shifts in scores. Similarly, Jonathon Allen and his colleagues found a coaching program resulted in significant increases in participant's conscientiousness and extraversion, and significant decreases in neuroticism.

These findings offer organizations an innovative way of training and developing their employees. Rather than using a “one size fits all” approach to developing employees, personality diagnostics can be used to create hyper-personalized development programs. Rather than wasting resources on areas of behavior that don’t need, or are reluctant, to change, a deeper appreciation of one’s dispositions can transform the performance management process, turn managers into coaches, and empower individuals in their own professional growth.

As the aforementioned research found, the first step of behavioral change is awareness. Only accurate diagnostics tools can help reveal where you currently are and help you get to where you need to be. Boosted by findings like these, Deeper Signals is on a mission to provide organizations with super accurate behavioral insights at scale. With partners like J3Personica and AIIR, we are transforming how organizations understand and develop talent.